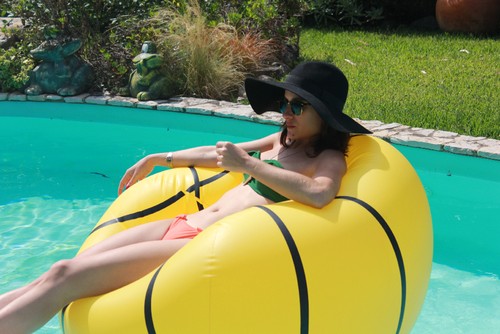 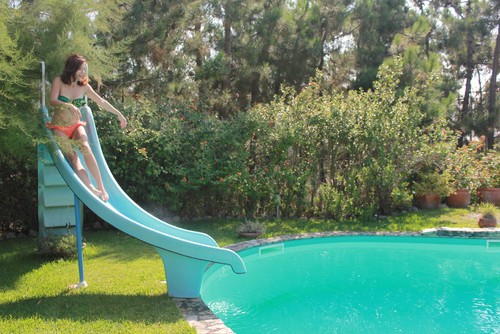 They show you how to swim, then they throw you in the deep end
I’ve been learning since, but it doesn’t mean I’ll float
I won’t float, no, no, no, no,
Won’t float 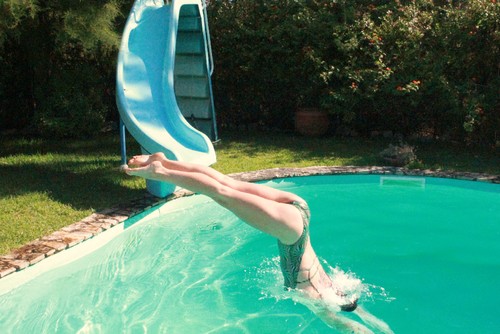 I had a funny sleep,
I didn’t have a dream
‘Cause I don’t believe in them 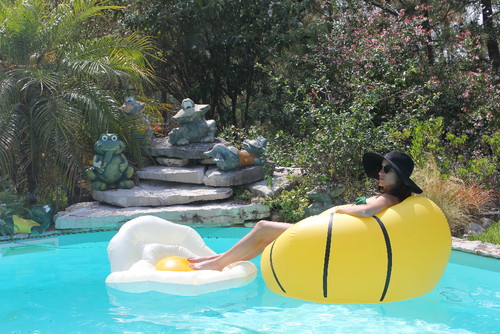